Leandro Lo was one of the most accomplished Brazilian jiu-jitsu athletes to have ever competed. He holds the record for most IBJJF World titles in different weight classes (5) — light, middle, medium-heavy, heavy and the open division. 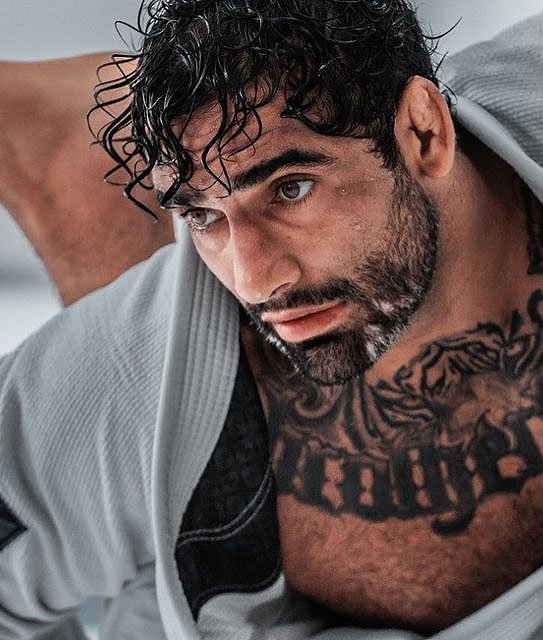 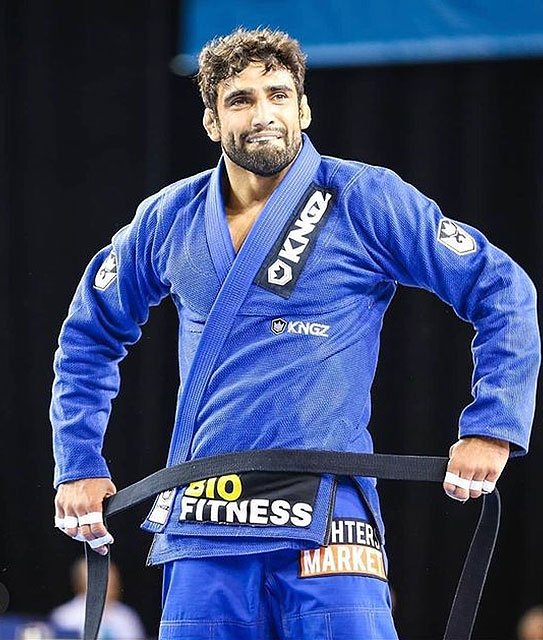 Leandro was a natural athlete, who's dedication and commitment enabled him to succeed at every belt level. In 2005, as a blue belt juvenile, he captured his first world title. In 2006 he would again podium at worlds before being injured, something that would later turn out to be a blessing. Known as a spider guard /triangle player at the purple belt level,  his injury, which kept him away from competitions, enabled Leandro to work on his top game in the gym. Always evolving, by the time he was a black belt his relentless passing attacks became his signature style of Jiu-Jitsu! 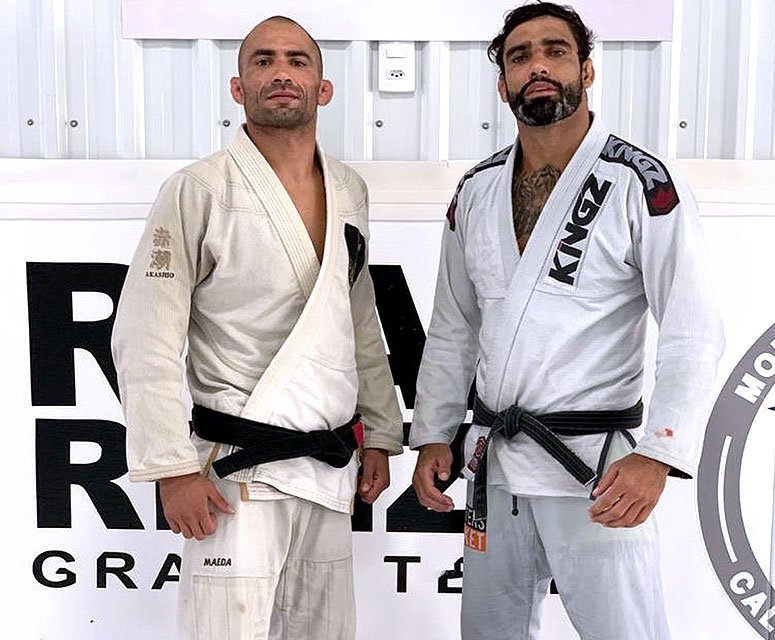 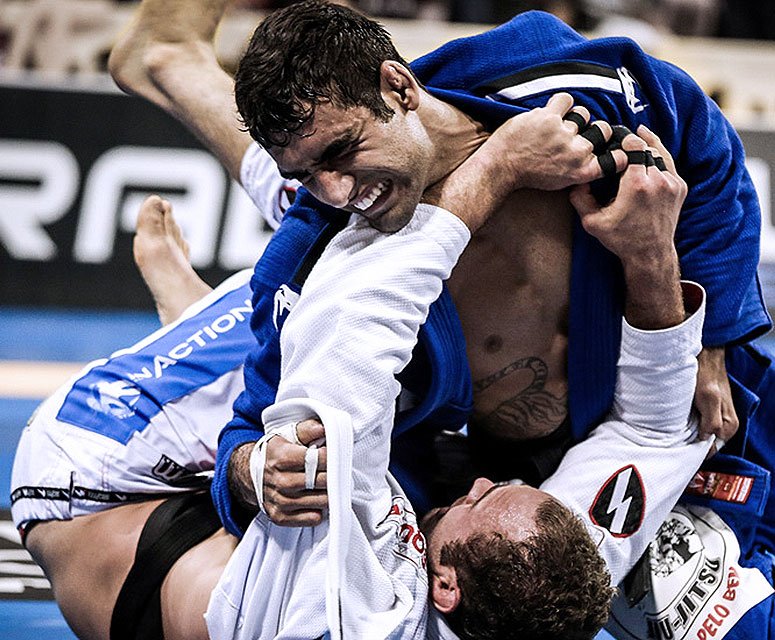 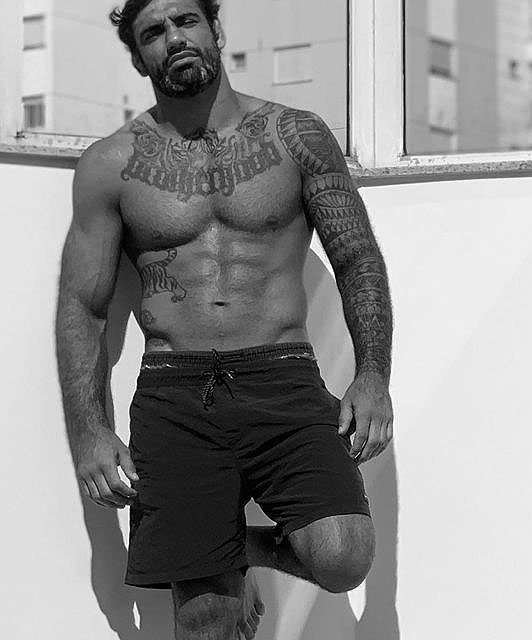 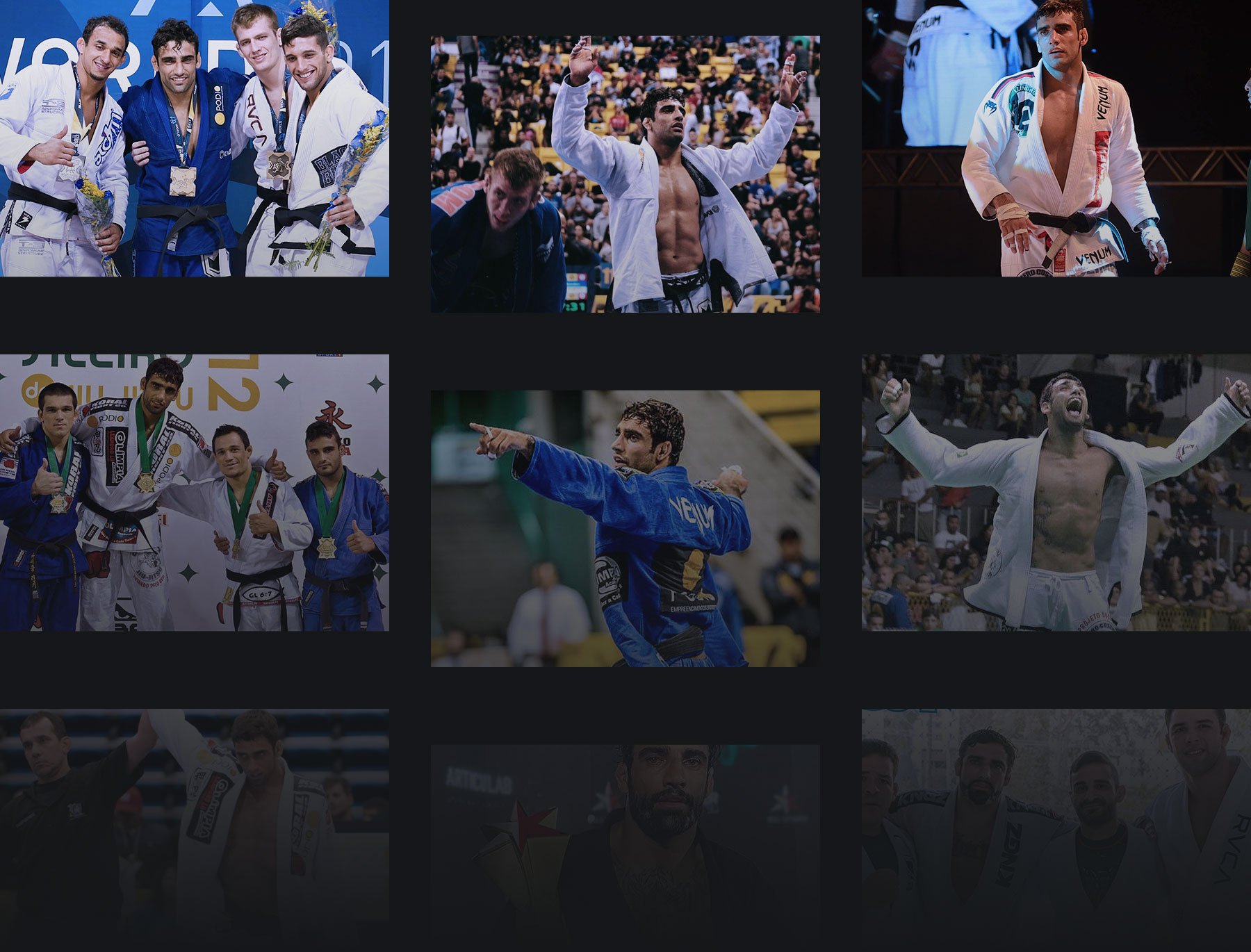